More than an SBC

ZimaBoard is a low-cost single board server designed for makers and geeks like you. It has both the expandability of an x86 SBC and the appropriate power of a microserver.

Your Data, Your Cloud

Build your personal cloud and easily expand to over 36TB disk space as your data grows. No more subscription fee, get 100% control over your private data, 24 hours online.

Run OpenWRT and pfSense on ZimaBoard, expand various plug-ins, setup your VPN, hide your digital footprint, ban the ads, and protect your sensitive data from breaches.

ZimaBoard is open source and always will be. We take this transparent approach in all we do both as a company and as a community. Want to jump in and look at our code? Do it.

One Board to Rule Them All 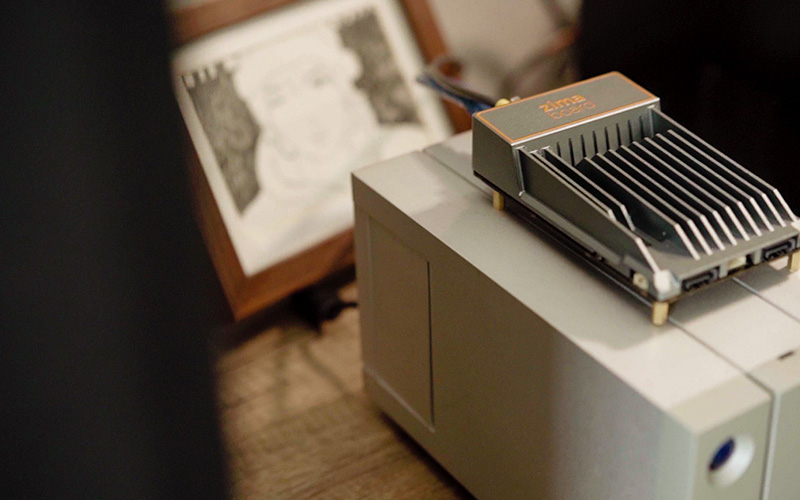 ZimaBoard allows you to easily expand to 36TB disk space (2 x SATA) as your data grows. Enjoy fast reading and writing experience just like your local hard disk when connected via gigabit network. 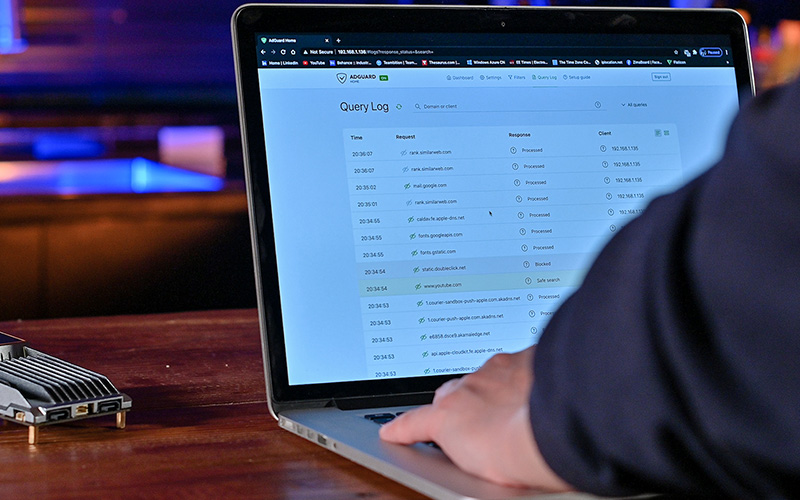 With its superior compatibility offered by the x86 chipset, you can turn ZimaBoard into a hardware router. Create secure VPN connection, run lightweight services like FTP Server, BitTorrent Client, perform Traffic-Shaping and QoS, or even set up a private access to your office computer. 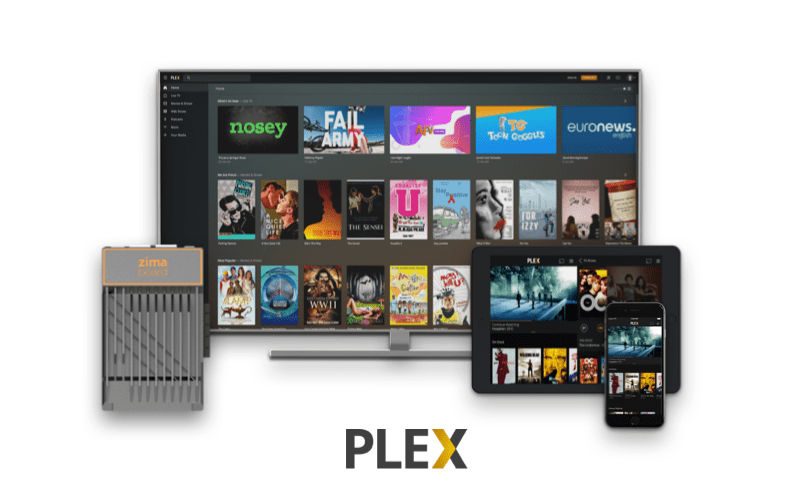 With the Plex Media Server installed on ZimaBoard, get all your media organized, stream your favorite collections of movies, TV shows anywhere on all your devices, and enjoy millions of high-resolution tracks via Tidal. Transforming the way you browse and enjoy your personal media library. 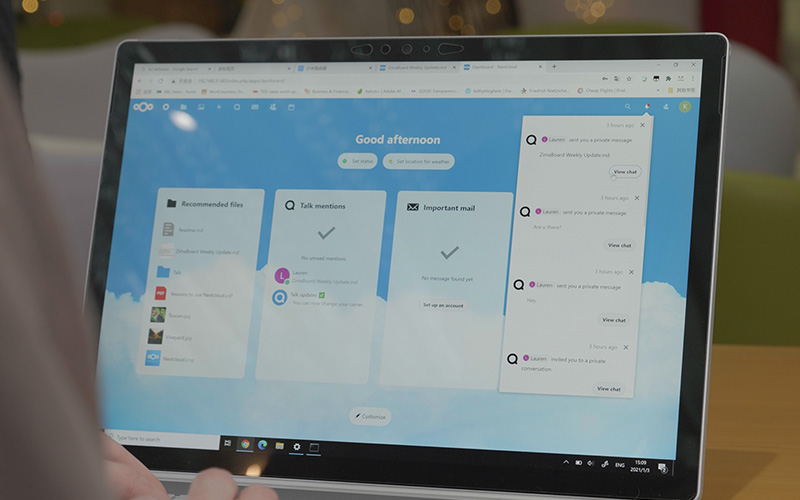 Boost your teamwork seamlessly on documents and spreadsheets in a protected environment. With ZimaBoard, you can set up a large-volume shared disk right at home or in the office. Edit your videos, photos, and documents with others on multiple systems in real-time. 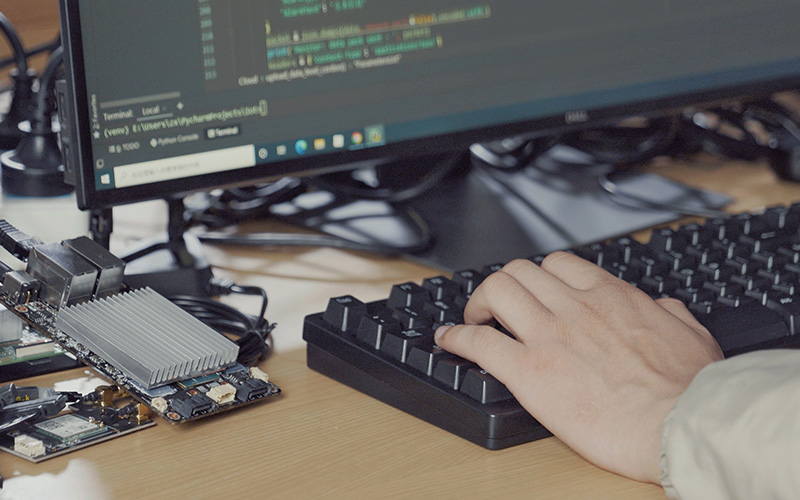 In practice, Zimaboard as a personal server offers excellent development possibilities and performance/price ratio as an x86 microserver. For example, it is perfect for git server, web server (Apache / lighttpd / NGINX), print server, chat server, or a Minecraft server. 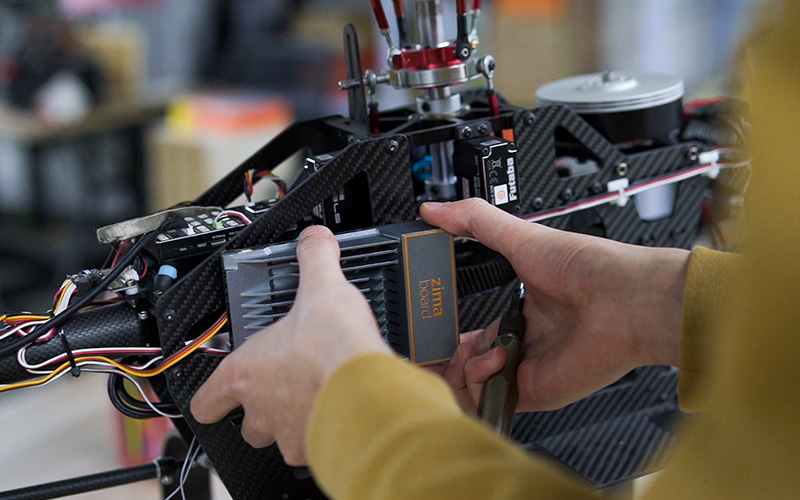 for Makers, by Makers

Developed In the Crowd

Congratulations that the project got funded! I backed a 832 and I would love to see Proxmox running on it and run a home lab and virtualize Home Assistant and a Ubuntu docker server with some cool containers such as Bitwarden, Nginx Proxy Manager, WireGuard and Adguard. 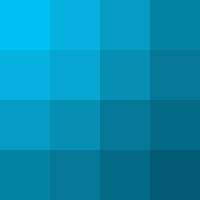 Goin to love this one, sounds like a great product! And well thought out too! 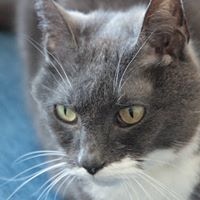 I really like the amount of RAM on these boards - it can make a huge difference in my use cases. 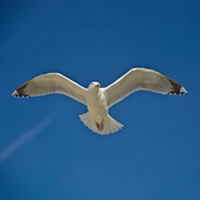 Zimaboard is very similar to a raspberry pi, except that it has an x86 processor instead of ARM. Some other differences, like the PCIe x4 to allow add on cards or the lack of GPIO, may be considered huge or not a big deal based on what you use the system for. The 216 will be tested with VyOS as I work on some labs, while the 832 will replace a NUC as my docker host. 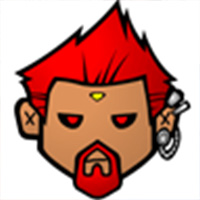 All in all a very nice product and i like it very much to be part of it!

I am a general tinkerer but also starting a business all about smart homes and home automation. This is actually a perfect use case for home assistant. I will definitely be testing home assistant on here as this is the main system i use currently for all my smart home builds. 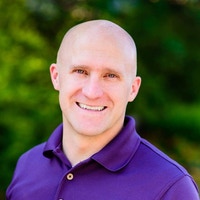 x64 compaibilty, 8Gb ram, dual nics and pcie4 means I can use them for a wide variety of things, that Arm based boards are more difficult or limited for.

ORDER NOW
By closing this message, you consent to Zimaboard’s use of cookies on this device in accordance with its cookies policy, unless you have disabled them through your browser settings
ACCEPT REJECT